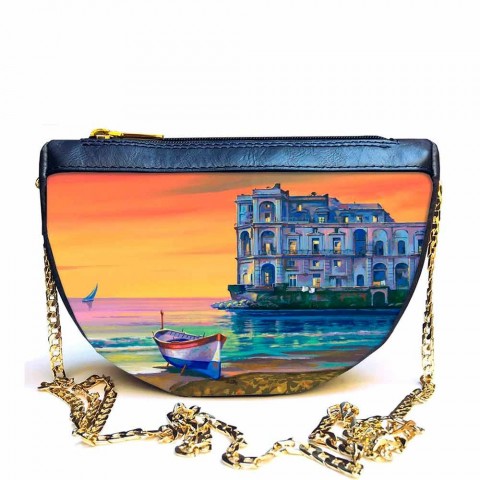 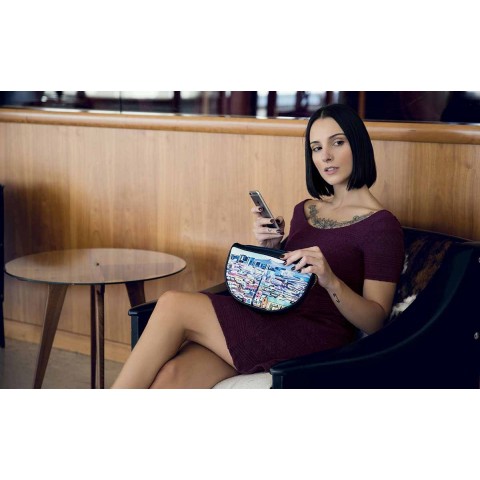 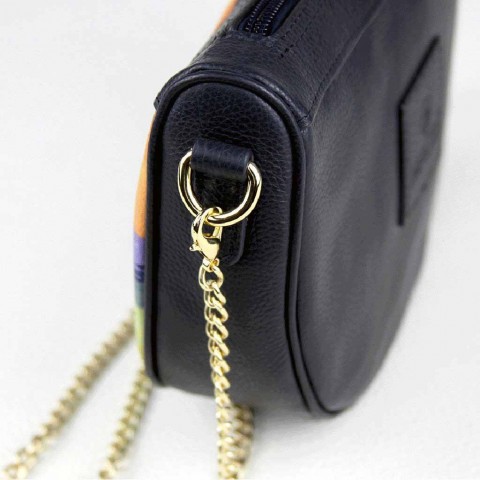 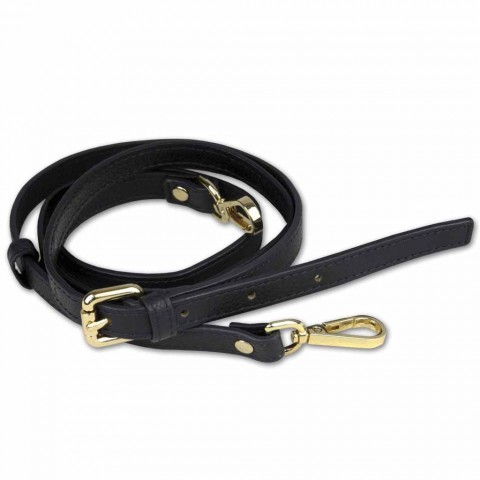 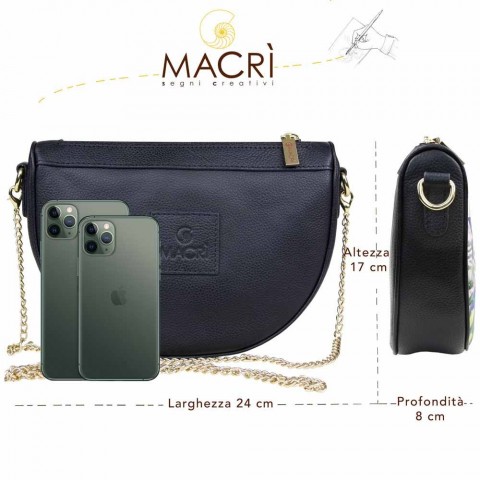 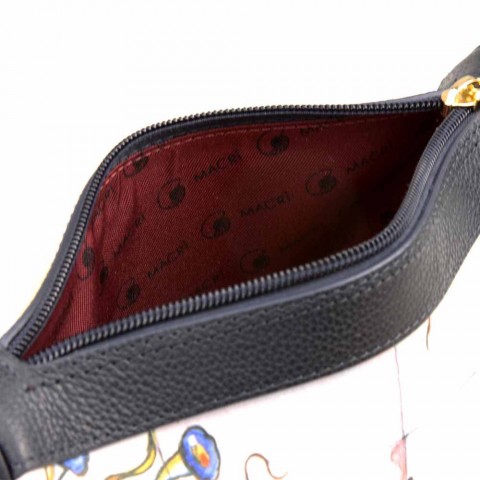 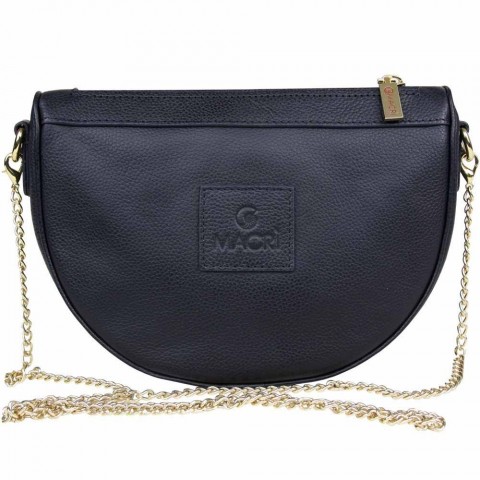 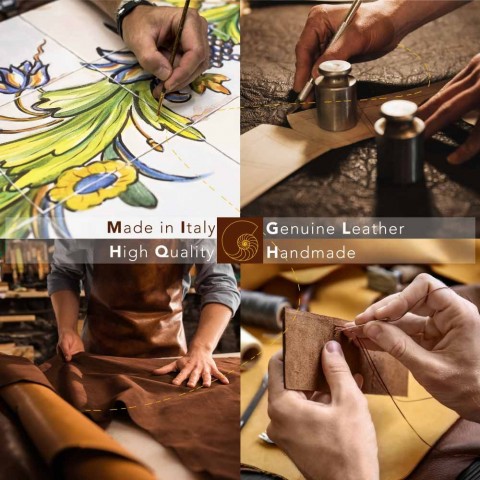 100% Made in Italy handcrafted products

Free returns within 14 days of receipt

The decoration of the Gioia Donn'Anna Mezzaluna - Shoulder Bag, of the Capricci line by Macrì, is a tribute to the "Palazzo Donn'Anna" - Donn'Anna Palace, whose origins date back to the late thirties of the 1600s. The palace was raised for the will of Donna Anna Carafa, wife of the viceroy Ramiro Núñez de Guzmán, duke of Medina de las Torres. The project was commissioned to the most important architect of the city of Naples of that time, Cosimo Fanzago. For the construction of the building, it was necessary to demolish a pre-existing sixteenth-century house (Villa Bonifacio). 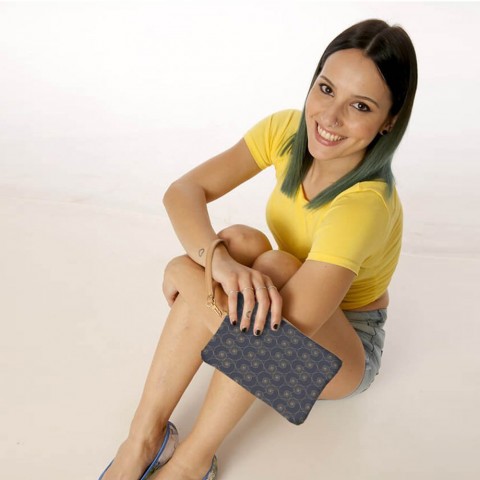 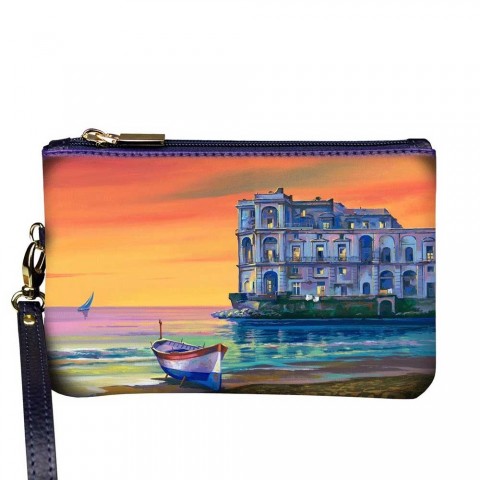 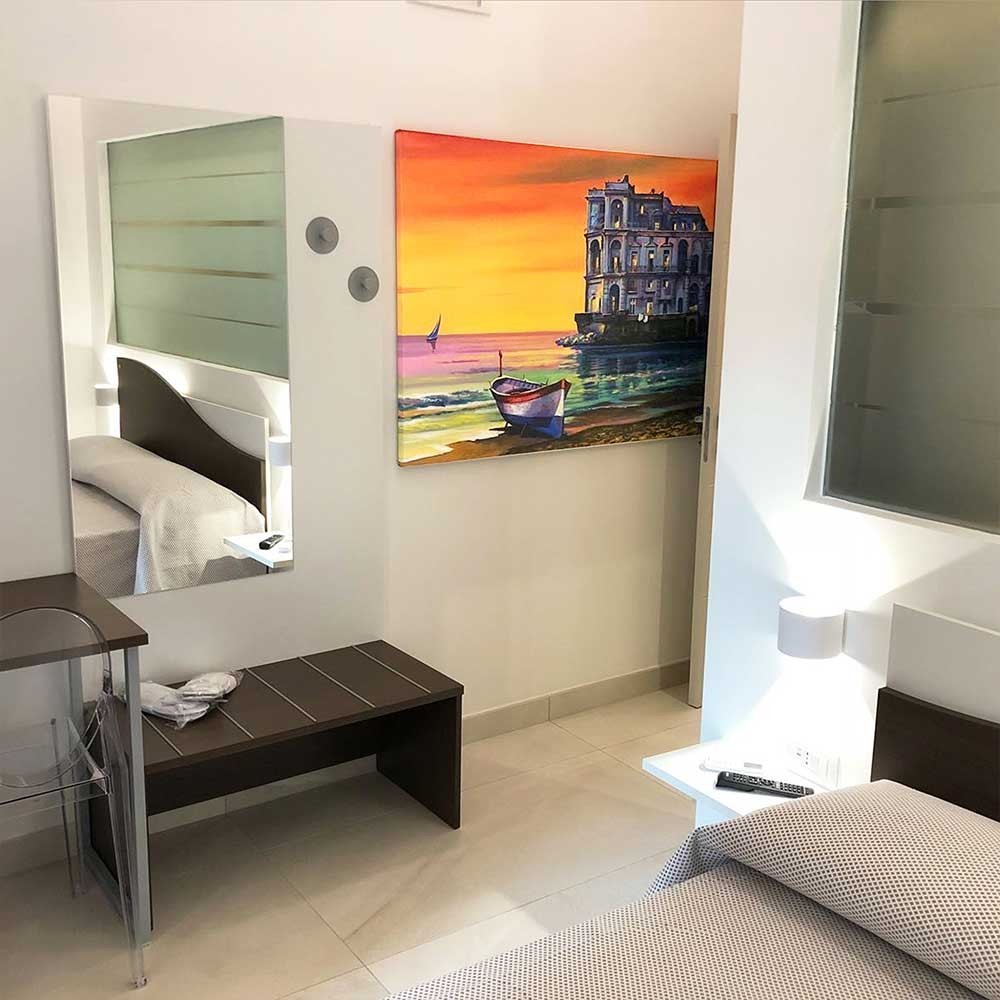 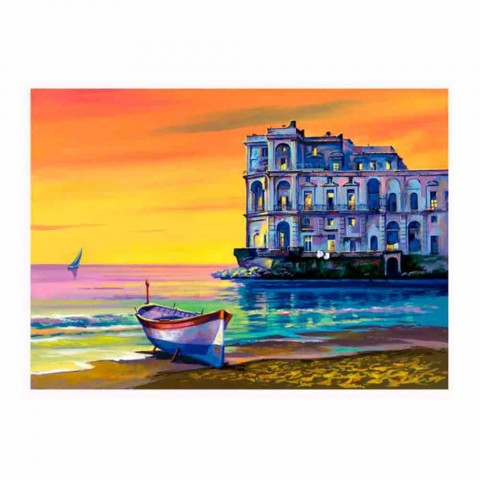 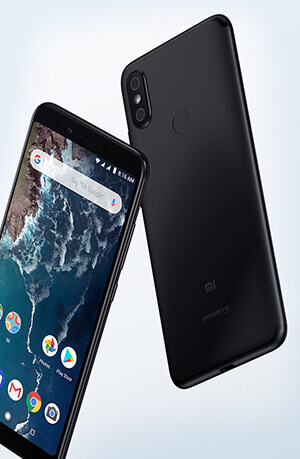 Sign up here to get the latest news, updates and special offers
Don’t show this popup again